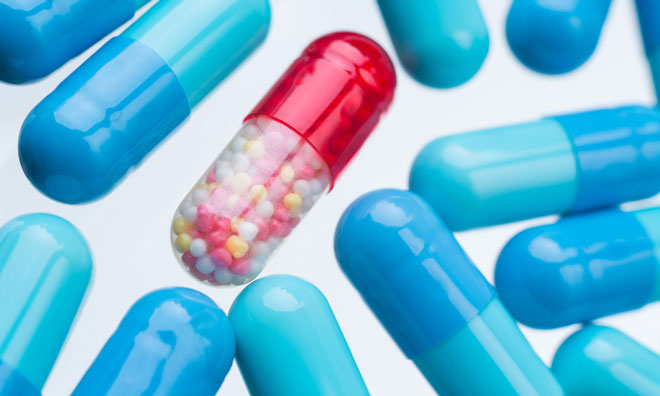 Roche’s Genentech filed a complaint in Delaware District Court last week charging that Amgen, which is developing a biosimilar version of Genentech’s blockbuster cancer treatment Avastin (bevacizumab), has obstructed its ability to determine whether the manufacture and/or sale of Amgen’s biosimilar would infringe Genentech’s patents.

According to the complaint, Amgen has opted into the information exchange procedures under the Biologics Price Competition and Innovation Act (BPCIA), known colloquially as the “patent dance,” but Genentech says it has not gained access to certain Amgen manufacturing information that would help to elucidate whether Amgen’s proposed product infringes on Genentech’s patents.

First approved in 2004, Avastin is one of the best-selling cancer treatments in the US and has been approved by the Food and Drug Administration (FDA) to treat metastatic colon cancer, lung cancer, glioblastoma, ovarian cancer and cervical cancer.

Last November, Amgen filed for FDA approval to market a biosimilar of Avastin and on 4 January, FDA notified Amgen that its application was accepted for review.

The “patent dance,” which will be reviewed by the US Supreme Court later this year as it continues to spur disagreements among biologics and biosimilars sponsors, allows parties to narrow or eliminate patent disputes prior to a biosimilar’s approval and ensures the innovator has received enough information about the proposed biosimilar to seek a preliminary injunction should an applicant who receives approval attempt to launch at risk.

Genentech claims that Amgen is ignoring the statutory language, and though it has provided the reference biologic sponsor with a copy of its application to FDA, “ten days before Amgen’s production was due, Genentech provided a list of ‘other information’ that was relevant to its patent assessment, tying each request to the patents implicated. But Amgen ignored this targeted request and took the position that producing the aBLA [abbreviated biologics license application] alone was sufficient under the statute.”

Genentech also points out that when Amgen, which manufactures and markets both biosimilars and reference biologics, was on the other side of the equation and sued Pfizer’s Hospira for applying to market a biosimilar of Amgen’s blockbuster Epogen (epoetin alfa), Amgen made similar claims that Genentech made with regard to noncompliance with the BPCIA.

In fact, Amgen argued that biosimilar sponsors should not “hide, frustrate, and delay detection of this important information, while taking advantage of an abbreviated approval pathway predicated on the reference product sponsor’s own prior innovation and investment.”

Genentech tells the court it needs “immediate relief” or it “will be forced to evaluate its rights based on an incomplete record and thus risk forgoing the assertion of patents whose infringement would be revealed in the undisclosed manufacturing records.”

Amgen and partner Allergan also have submitted one of the first biosimilar applications in the EU, though Boehringer Ingelheim is also developing an Avastin biosimilar.